Every tech ecosystem has a dream team.
We gather five Tech Leaders per country to pitch their ecosystem.

Don't miss the opportunity to connect with the local digital champions.

BOOK YOUR PASS
APply to join a delegation
LOOK INSIDE 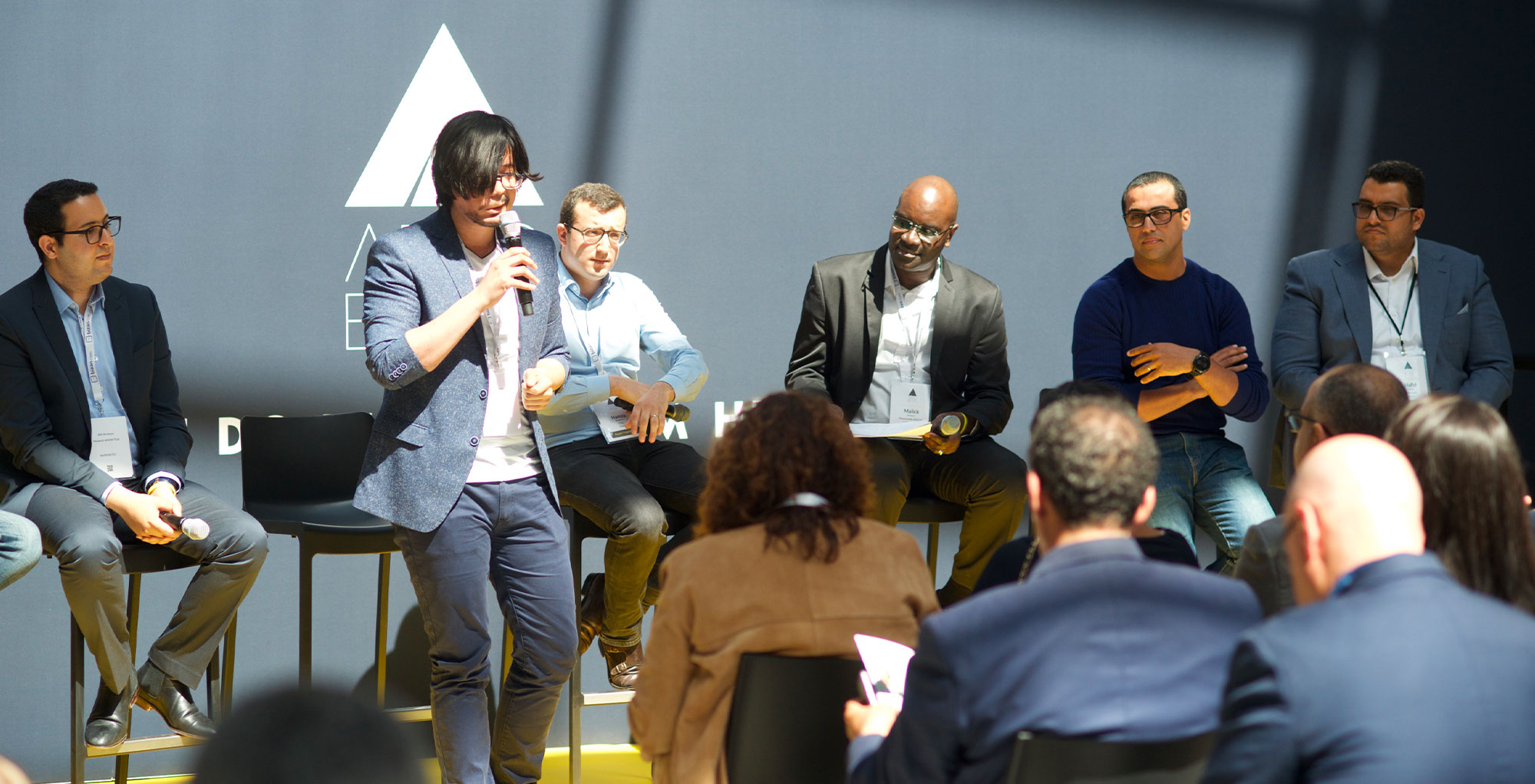 From 3 pm to 4 pm CET: Panel Discussions and Ask Me Anything sessions.

"Ghana has supported IcT reform, recognising it as a driver of economy, since the early 2000s. Apart from growing mobile data subscriptions and 4G infrastructure, the country also benefits from increasing amounts of investors in IcT start-ups." (Elearning Africa Report 2019 - GIZ)

"ICT is a key sector for Morocco, as evidenced by creating the Digital morocco Plan 2019. supporting the Government is the World Bank, with projects under the country Partnership Framework (CPF) it has with the country. The CPF has an overarching aim to harness new technology's potential to promote entrepreneurship, productivity, and e-government platforms." (Elearning Africa Report 2019 - GIZ)

"ICT initiatives are important for the Ethiopian Government. In 2014, they requested the IcT sector unit of the World Bank to prepare a report on how IcT could be used to achieve a transformation in the Ethiopian economy and society." (Elearning Africa Report 2019 - GIZ)

Nigeria is Africa's most populous country, its largest economy, and it is Africa's largest technology market by Internet users and mobile subscriptions. Additionally, it boasts the second-highest tech-startup density on the continent. According to the World Economic Forum, "Lagos is fast becoming a tech hub, with more than 400 startups valued at a total of more than $2 billion. Add to that a burgeoning population, and Nigeria is beginning to look to like India five years ago."

"The Democratic Republic of the Congo (DRC) is the largest Francophone country in Africa, and one rich in natural resources, such as arable land, minerals, and precious metals." (Elearning Africa Report 2019 - GIZ)

Want to join or support this delegation?
›
© Afrobytes 2021 All rights reserved.
· Legal· Free vectors icons and illustrations from Streamline· Made with ❤ by Vernal Studio